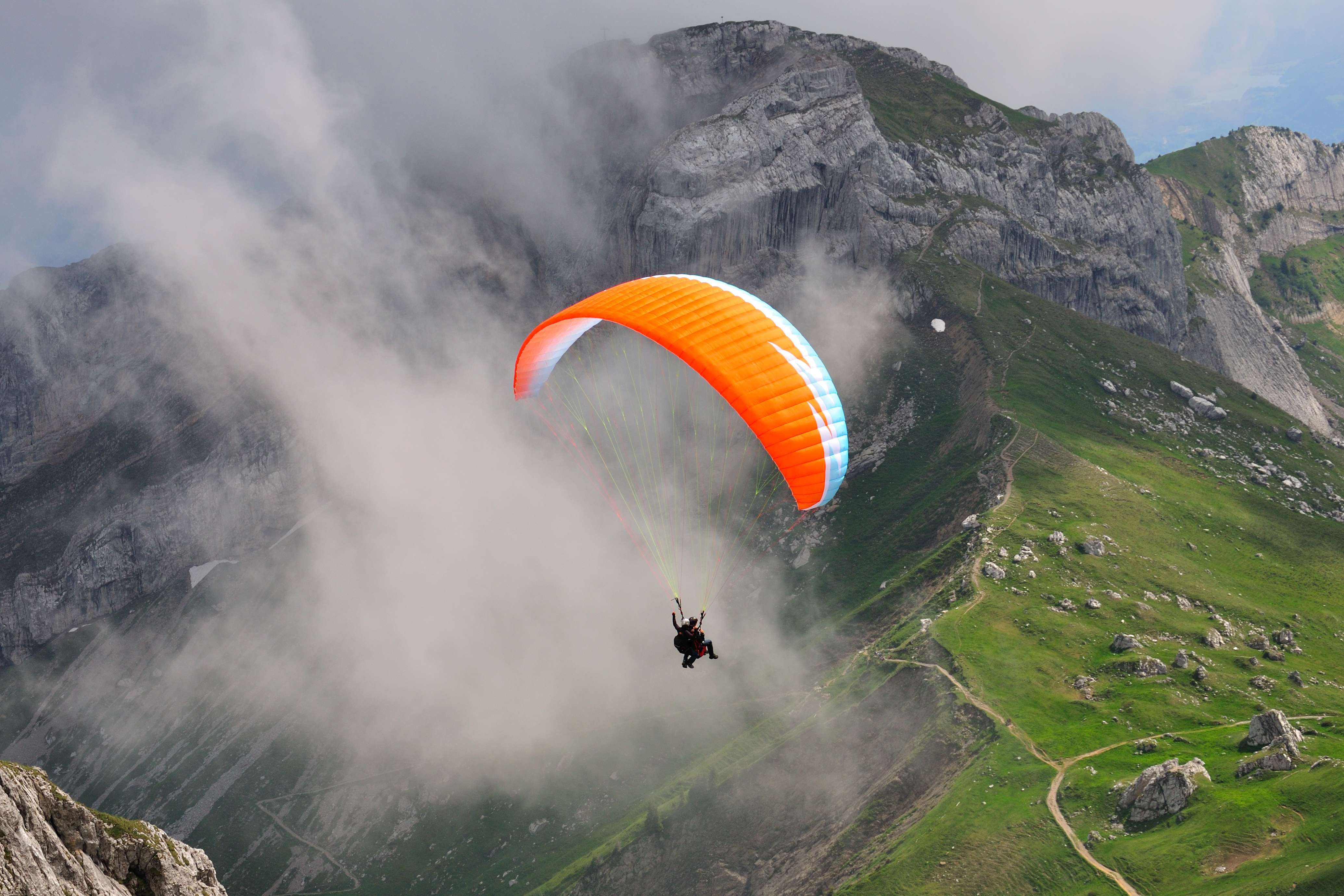 The village of Bir (elevation: 1400m), located in the Kangra district of Himachal Pradesh India, is internationally famous as the base for some of the best paragliding in the world. The take-off point at Billing, 14km up a winding road from Bir and 1000m higher, hosts major competitive flying events most years in October or November (including a round of the Paragliding World Cup in 2015). Experienced paragliders fly as far as Dharamshala, Mandi, and Manali from here.

Bir is also an important center of the Tibetan exile community: the lower half of the village is known as Tibetan Colony and there are several Buddhist monasteries and institutes in and around Bir, some of which attract numbers of foreigners for courses and retreats.